Elisa Nadal
PRISONERS OF THE BODY

To be alive is also to be in movement. Prisoners of the Body is a metaphorical journey of our existence using dance as a language.
From a symbolic birth, going throw different stages of our corporal experience, the film is a praise to the power of movement.

Our life is just a rough cut. A journey from Nepal to Europe produces a dazzling filmic kaleidoscope of fleeting encounters. A film about people’s loss and longing and the search for “satya,” a truthful life.

A group of people with a different way of living in a city. Olga is a short documentary shot in super 16mm film. 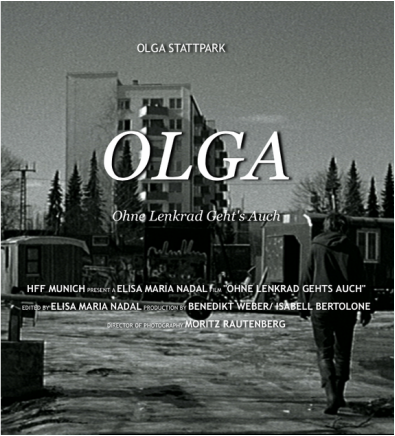 ﻿¨TELE-VISÃO¨ documentary film
​
A documentary film about the credibility of the TV news broadcast in Brazil. "Tele-Visão" allows a review about how we receive and judge the news service on TV. 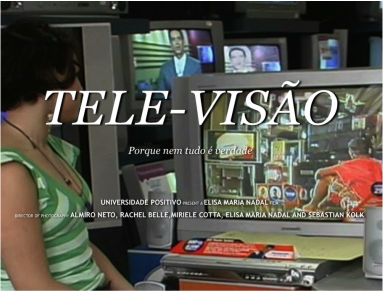 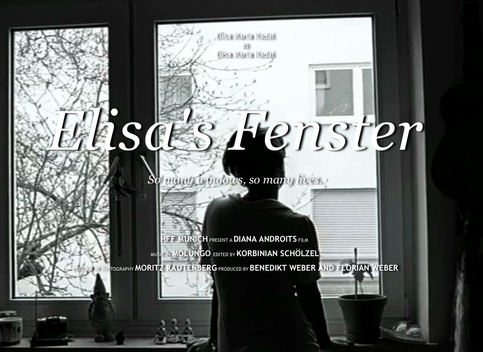